The Story of Rosa Vera

Rosa Vera Marino was born at her home in Montero, Bolivia, with a serious congenital heart malformation called Tetrology of Fallot. As a daughter of a traditional, Quechua-speaking family with virtually no education or financial resources, Rosa didn’t receive the routine surgery that has corrected the malformation in countless other children.

When our founder, Dr. Jonathan Melk, met Rosa in March, 2003, she had already developed advanced symptoms of her disease. Further evaluation confirmed a dismal future without major surgical intervention. Through a great deal of effort, the good will of Bolivian professionals, and with funding provided exclusively by Dr. Melk’s friends and family, Rosa was granted her opportunity for surgical correction on May 7, 2003. To the sadness of everyone involved, she passed away in the final stage of her surgery. She was 11 years old.

After all costs of the surgery and the funeral were paid, the funds remaining were used for a series of successful medical and social interventions that have provided either lifesaving or life-altering care to other children of Montero. The success of doing so much with so little for the benefit of children spawned the idea of establishing an ongoing fund. In honor of the inspiration this brave little girl provided to all those involved, this collection of money is named “The Rosa Vera Fund.”

Anyone who does anything to help a child is a hero to me. — Fred Rogers 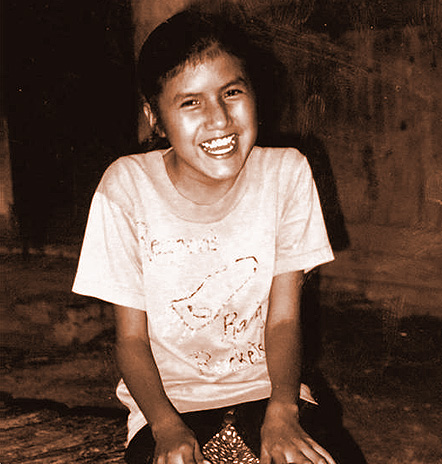 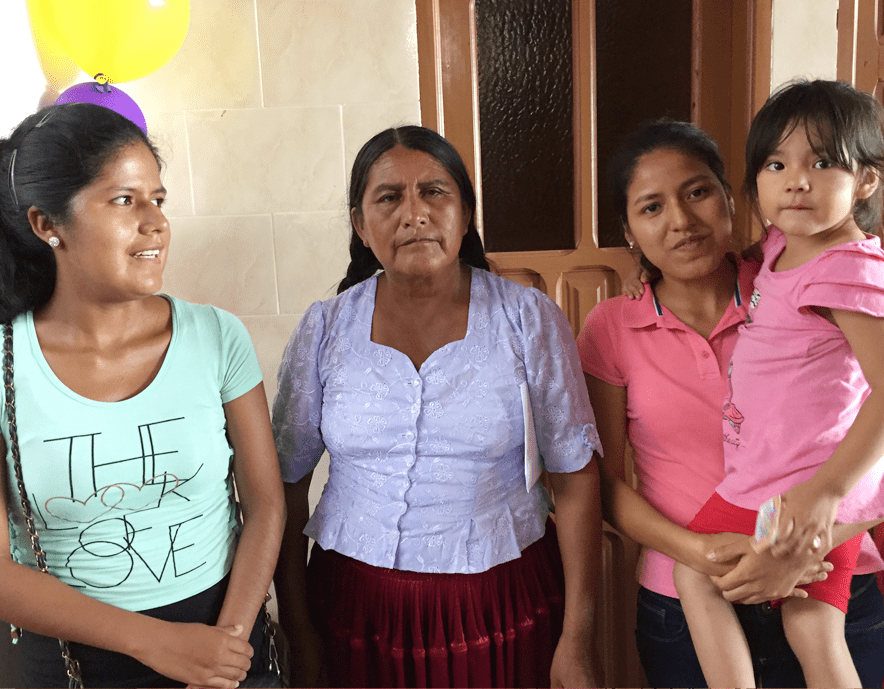