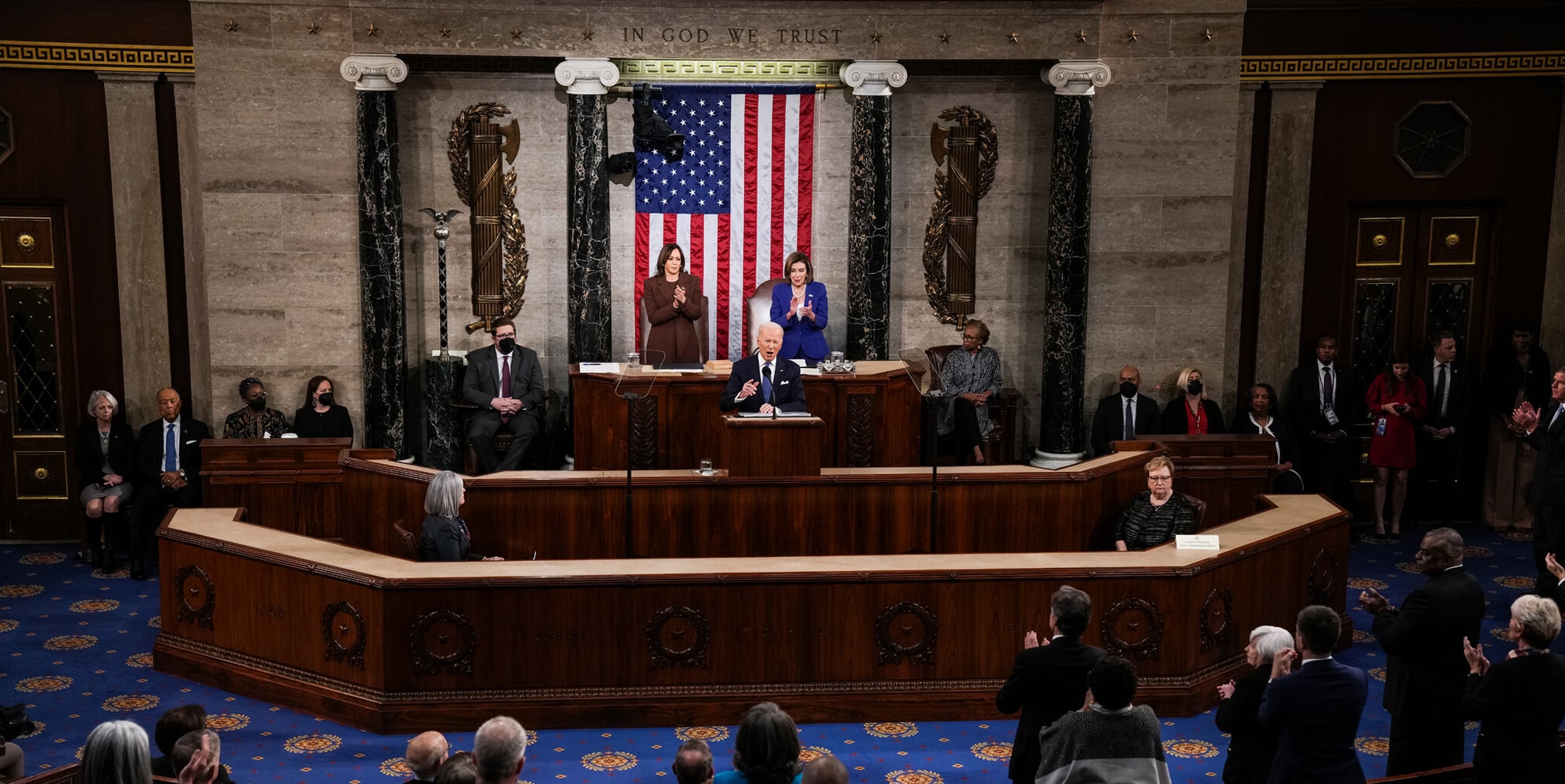 Rep. Ann Kirkpatrick, the U.S. representative from Arizona’s 2nd congressional district, invited our own Dr. Jonathan Melk to virtually join as her guest for the State of the Union address on Tuesday night, March 1.

As CEO of the Chiricahua Community Health Centers in Cochise County, Dr. Melk has been an impactful voice on Rep. Kirkpatrick’s COVID-19 task force throughout the pandemic. Rep. Kirkpatrick felt that Dr. Melk’s leadership in Cochise County and his unwavering commitment to public health and safety demonstrated the kind of Arizona resilience that keeps our communities strong. Dr. Melk is an indispensable resource for Rep. Ann Kirkpatrick and has provided her team counsel on rural health issues, cross-border health communications, and broadband issues for several years.

“Over my years attending State of the Union addresses, I have always aimed to invite guests that have stood up for our community in a time of uncertainty. A guest whose work tells a story of what it means to be an Arizonan,” said Rep. Kirkpatrick. “As I prepare for my last State of the Union as a Member of Congress, I am proud to have Jonathan Melk as my guest. He is a fierce advocate for rural health care and access for the residents of Cochise county. As a capstone guest, Jonathan seemed like the perfect person to highlight – his commitment to advancing health care for rural communities matches the mission I have had since running for office nearly two decades ago.”

Raised in a rural community on a small family farm, Dr. Melk developed a keen drive to “make a difference” in his world early in life. Later, public health work amongst children living in poverty in both the United States and abroad resulted in his pursuit of a medical degree and training as a community pediatrician. Jonathan’s interest in working with rural and medically-underserved communities brought him to Cochise County in 2006. Beginning in 2014, he assumed leadership of a capable and growing team of highly-motivated professionals who are dedicated to the health and well-being of families living in the rural US/Mexico borderlands of southeastern Arizona. View the press release

Congresswoman Kirkpatrick and her staff continued to show intense commitment and sincere interest in the primary healthcare situation “on the ground” in Cochise County.  I am truly honored that Chiricahua’s team is being acknowledged by Congresswoman Kirkpatrick at the State of the Union, and I am deeply appreciative of her support for the needs of rural healthcare in general.” – Dr. Jonathan Melk. 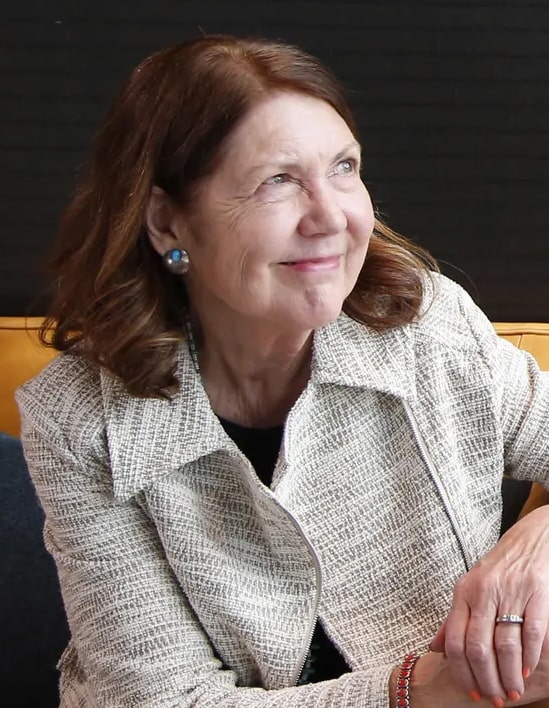 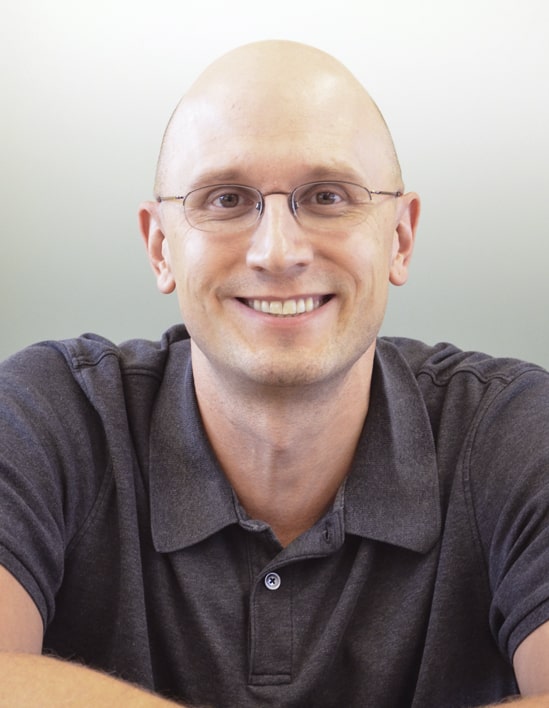